»  » To touch the untouchable – haptic technology and its accessories

To touch the untouchable – haptic technology and its accessories 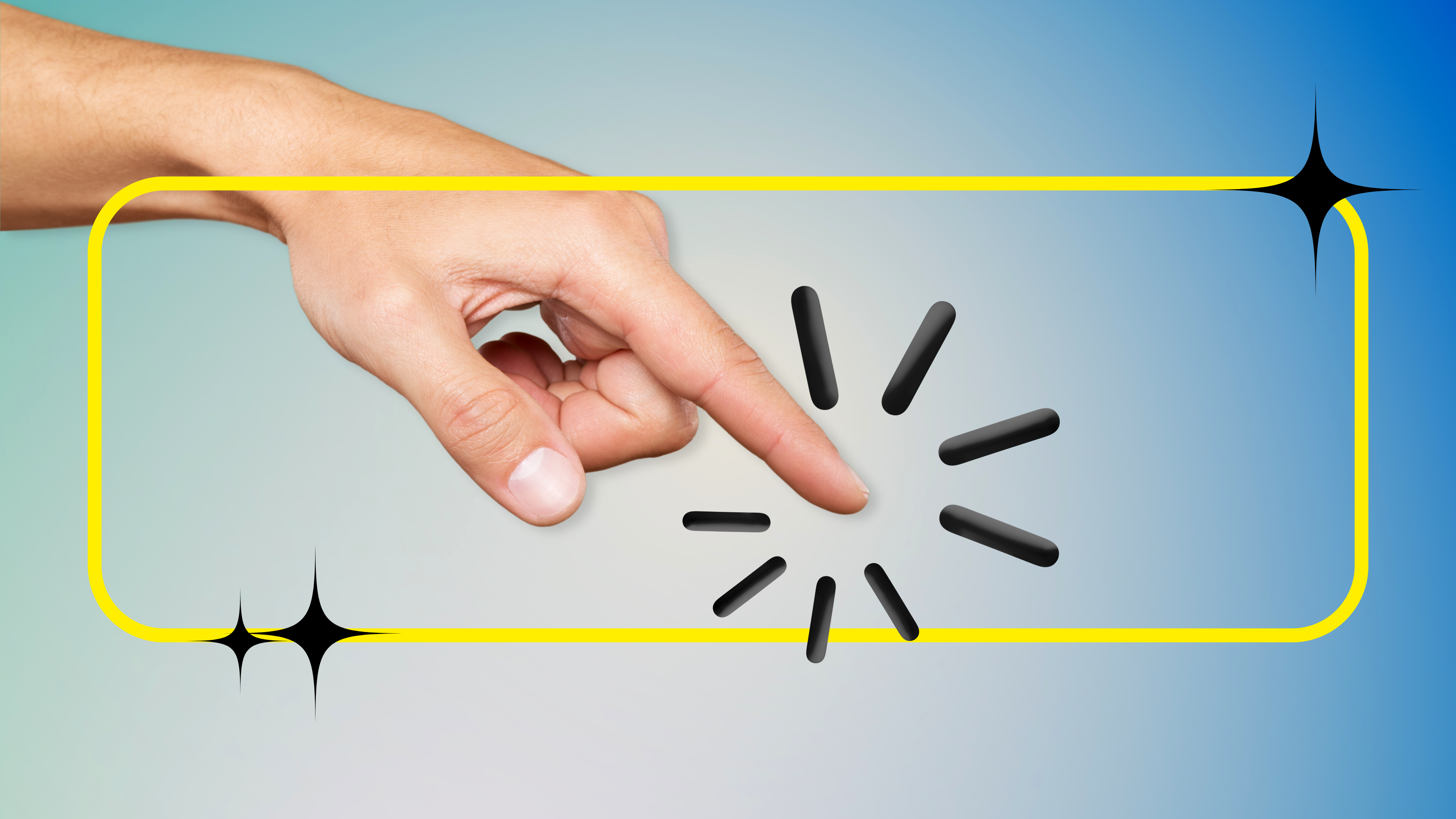 Check our ebook and get to know the VR world better

Even your iPhone uses it

The term haptic comes from the Greek word haptikós which means the same as relating to the touch. But let’s think for a moment, how much information can be conveyed through touch. When you’re holding your phone, in a strictly physical sense, you get so many details about its state: its temperature, shape, texture, mass, or even its velocity, if it got thrown at you.

Haptic technology is all around us, hiding in its somewhat primitive state. The sidewalk bumps near the intersection are meant to warn the visually impaired about the nearest crossing. It’s haptic, and it’s a technology, is it not?

A clickable touchpad in your laptop is another, even if there are no physical buttons in sight. Or when you put your phone in silent mode and the only thing informing you about upcoming notifications are small vibrations. You guessed it, it’s haptics too. Imagine the times when phones had to be distinguished from each other by the sole metric of whether or not they had a touchable screen. Taps, swipes, or even short vibrations during writing are the simplest examples of communicating through haptic technologies.

Most of these innovations came from video games. In the 90s, developers tried to utilize any form of haptic technology in their hardware. Nintendo, with its Rumble Pak introduced vibrations to Nintendo 64, trying to make people forget about their failed experiment from the previous decade called Power Glove. Yes, it looked cool, and that’s about it.

Today, it’s more than expected to have vibrations in your controller pad when playing on a console. The same goes for analog triggers, which also make use of haptics.

The steering wheel resisting your turns is the result of force feedback, which had its beginnings on arcade, but now is a staple of any realistic driving simulator.

Are you looking for information about projects implemented with the use
of VR technology? Check out our extensive portfolio.

Haptic technology is one of the missing elements of full realism in simulating reality. Haptics go with virtual reality as well as a hand that fits the glove, therefore it’s only logical that we see more and more VR gloves accompanying VR goggles. There’s Haptx with their patented gloves which got their fair share of media attention, but there are also companies like Senseglove, VR gluv, and Manus with their quantum metagloves.

Similarly to virtual reality goggles, said gloves are already used in a variety of industries helping in the process of training surgeons or pilots, to give the fullest experience of the real world possible.

But why limit yourself to gloves, ultimately your entire body is covered with touch receptors. Full-body suits such as Tactsuit by bHaptics or Teslasuit are already on the market, ready to simulate all kinds of hits throughout your entire body. You’re probably asking yourself – are haptics going to be utilized in the metaverse? All things considered, it seems like a logical conclusion. But when? That depends, but certainly, when haptic gear will be economically available for middle-class users, we’ll see more and more ways of using it in the metaverse.

Despite controversies surrounding the metaverse, which could’ve been made much worse if it were to involve haptics, it sure looks like a natural step towards full immersion in virtual reality. When gloves are on, VR and haptics truly go hand in hand.

The world of avatars – our multiple VR faces

Remember back in 2009, when hearing avatar, made you think mainly about James Cameron's blockbuster hit with the same title? Although Avatar is getting its sequels soon, nowadays, the term can be more associated with metaverse and virtual reality, and more importantly...

The use of virtual and augmented reality in first aid training

Whether learnt in school or at work, proper first aid training is a skill everyone should have. But when the chips are down and we are faced with a stressful reality of saving someone else's life, are we really able to remember guidelines shown during a boring...

The future world of avatars: how the metaverse works?

Hailed as the next big thing, the idea of having a separate life existing only in digital space through virtual reality experience makes investors and users alike salivate at the prospect of striking gold and jumping ship early. But what exactly is the metaverse? Is...